Game development process involves team work of various professionals like designers, artists, programmers, testers, etc. For their team work to succeed, all the members must possess a clear idea of what the game is all about. So, in order to avoid that, the entire process of game development is documented in detail. 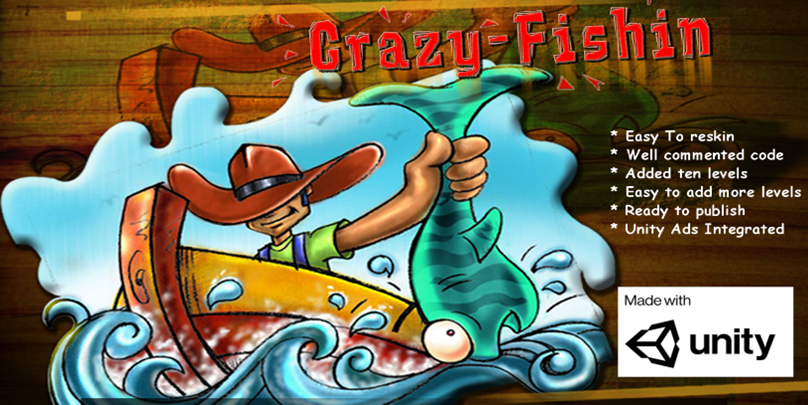 WHAT IS A GAME DESIGN DOCUMENT?

Simply put, Game Design Document (GDD) is the document that explains how you are going to develop/design the game that you have conceived in your mind. Game design document can be compared to the script of a movie where all the details of the movie are described on paper like the story of the movie, characters, music, etc.

WHY GDD IS IMPORTANT?

Game development process involves team work of various professionals like designers, artists, programmers, testers, etc. For their team work to realize the desired goal, all of them should possess a clear idea of what the game is all about and what they are trying to achieve. If one member does not have clarity about what others in the team are doing in the project, then chances are more for the entire development to end up as a disaster. So, in order to avoid that, the entire process of game development is documented in detail and shared among all the members of the team, so that every member is clear about their individual and collective roles.

HOW A GDD IS CREATED?

GDD can be created as a simple word document. You can also include images, art, etc. to this document to make it easier for the team members to understand better all aspects of the project. There is no fixed rule on how to create a game design document; the only point to be kept in mind is that the document should be unambiguous about the roles of every member from inception to publishing.

Synopsis provides a brief idea of the game you are trying to develop. This includes specifications like whether it is a 2D or 3D game, which platform you are targeting for the game, who is your target audience, and the like.

I will now use the example of Crazy-Fishin Game to explain this better.

This is a preview image which I have used in my GDD to give an idea of what my game is all about. By referring to this image, my team can understand that the game is about catching fish, it is going to be a 2D game, etc. You can also mention which platform you are going to target like android, iOS, etc.

I have included this image to explain the story of my game.

In GDD, I can write the story something like this:

In this game, the player is a fisherman and he has to catch the fish to achieve the target points mentioned in that particular level. He has to complete 10 levels in toto. Each level brings in more challenges to the player. He has to complete each level within the allotted time, or else he will have to repeat the level.

This section contains a description of the different characters involved in the game. The player should be able to emotionally connect with the character and hence this should be kept in mind while creating the main character of the game.

In GDD, details of characters can be given as mentioned below.

The main character in the game is the fisherman, who tries to catch the fish using his fishing gear. Different types of fishes – both edible and poisonous – are in the river. There are also missiles which will try to destroy the fishing gear, after which the player won’t be able to continue fishing.

This section discusses various ways in which the player can collect power-ups that benefits the player to collect more points, health, etc.

In this game, I have used coins as power-up which the player can collect to score more points and advance to the next level.

CHALLENGES FOR THE PLAYER:

This section discusses the challenges that the players will face. You can include different factors that affect the health and life of the player. These can be anything that are placed on the environment or how the enemies are going to attack the player.

In the Crazy-Fishin game, I write this in the following manner.

Poisonous fishes and missiles are the challenges for the player in the game. The player cannot continue the game if the missile destroys the fishing gear. Similarly, the player will attract negative points if he catches poisonous fishes.

This section explains the look of the game – whether realistic look or fantasy look – that you want to have for the game. For instance, if you are making a 2D game, you can specify whether you want a 2D look or orthographic look.

In my game, I wanted a mix of real life and stylish look for the game. So I included more of wooden GUI and items found in the river bed. I also made the player character a bit stylish to suit the environment.

RESOURCES USED FOR DEVELOPING THE GAME:

This section provides details about the resources and game engines that you plan to use to develop the game. In this section, you can also mention the platforms you plan to target for the game.

In the Crazy-Fishin game, I used the following resources and game engine.

This is how I developed my GDD. I hope you got a fair idea of Game Design Document with this example. GDD is very important part of the game development process. Under no circumstance, should you skip this process, whatever be the reason. It not only brings clarity to the roles of team members, but also will go a long way in saving time and effort involved in the development of the game. 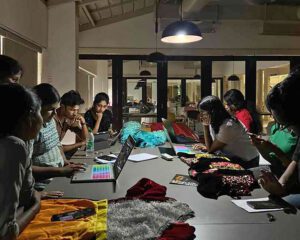 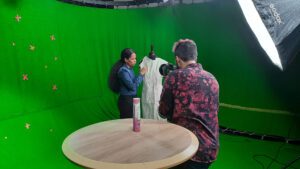 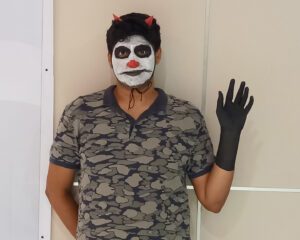 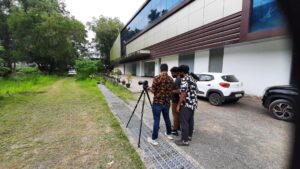 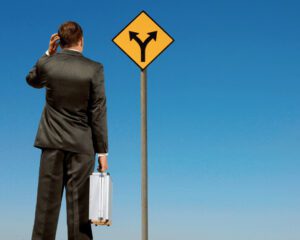 Imagine a World Without Images 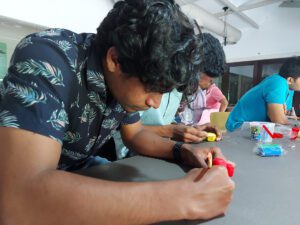