Action scenes and mind-blowing characters take birth in VFX studios. They are shot not even in the actual location! Then how do they do it? Thanks to the VFX artists and supervisors, these scenes and characters occur in a whole new way. 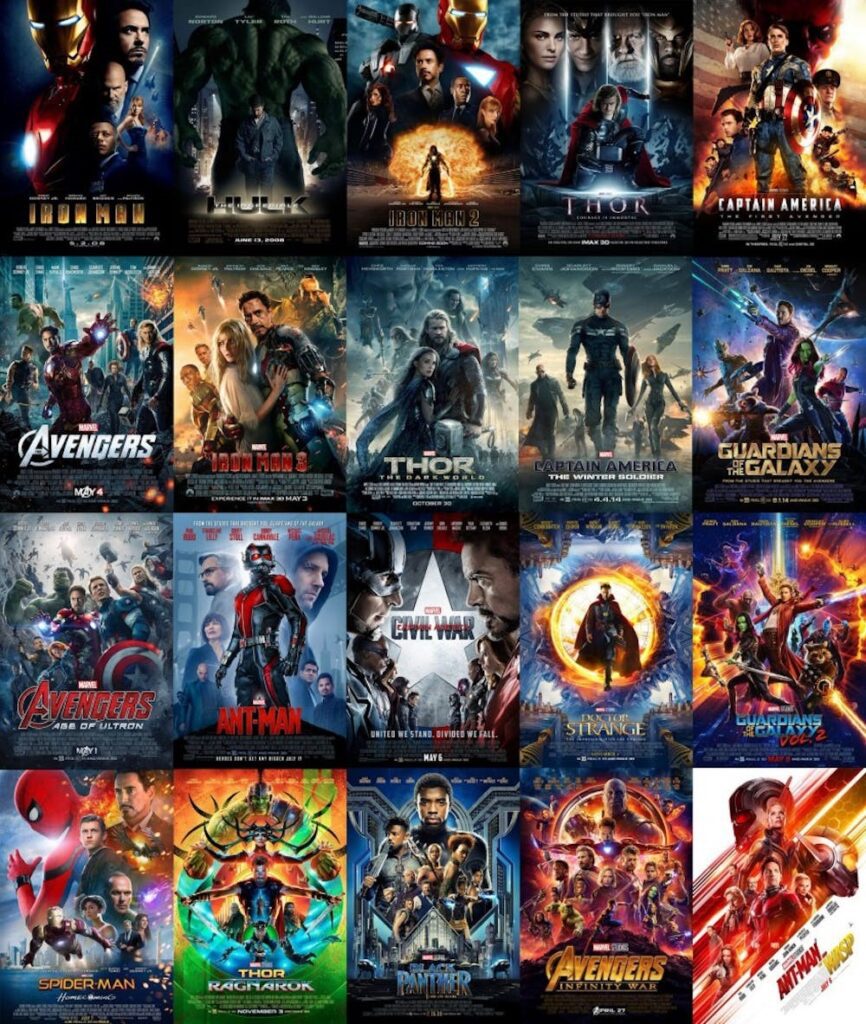 Have you ever wondered how the stunning action scenes and alien characters are shown in the movies? The truth is that they are shot not even in the actual location! Then how do they do it? Thanks to the VFX artists and supervisors, these actions scenes and mind-blowing characters take birth in VFX studios. You might have heard this term VFX in many instances. So what exactly is VFX?

VFX or visual effects is about creating and manipulating computer-generated imagery and combining it with live action elements. Almost all movies today make use of VFX services to create visuals to woo the audience.

Broadly speaking, VFX is used to create a visual image that actually does not physically exist in real life and to manipulate an existing visual image to create visuals that are impossible to capture on the sets. This includes creating characters, environments, etc. that do not exist on the set of film making. Hollywood movies like Marvel cinematics, Jurassic world, Star wars, Spider man are examples of this. In short, the role of VFX is to take something fake and transform it to look real or believable.

The whole idea of visual effects is to convey the idea that you conceive in your mind in the most engaging and visually appealing manner to the audience. This is possible only if you add a sense of realism to your visual storytelling. VFX helps you to give that touch of realism to your work.

However, this is not an easy task. Services of different departments are involved in this process. The entire work is broken down into several steps in a logical manner so as to get an efficient output. This break down is called as workflow in VFX. Broadly, it is divided into three; viz., pre-production, production, and post-production. However, majority of VFX work happens in the post-production phase.

VFX artists use varied softwares and applications to make high-quality visuals. Some of the most common softwares that VFX professionals use across the globe include Nuke Studio, Houdinifx, and Unreal Engine. However, certain VFX is done without softwares too; for example, in James Bond movie Spectre the final explosion scene is done without VFX.

VFX is not limited to movies alone. It has an integral role to play in video games, commercials, promotional videos, and the like. These industries want people to use their products again and again. This is possible only if they can engage their audience and keep them hooked to their product. VFX helps them to achieve this result.

Thus, VFX has taken the industries by storm! The media and entertainment industry, advertising industry and marketing industry have evolved to new heights availing the services of VFX. Thus VFX has thus become an indispensable part of several industries across the globe. 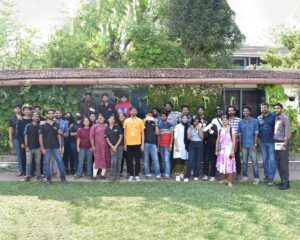 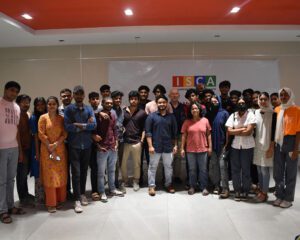 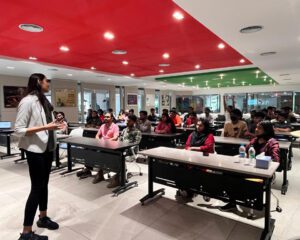 Master Class : An Overview of The Design Industry 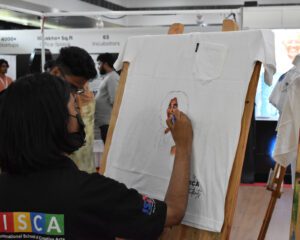 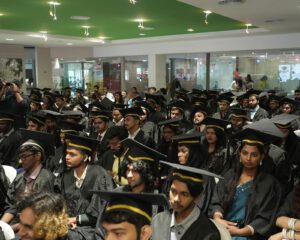 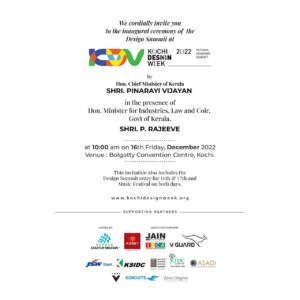